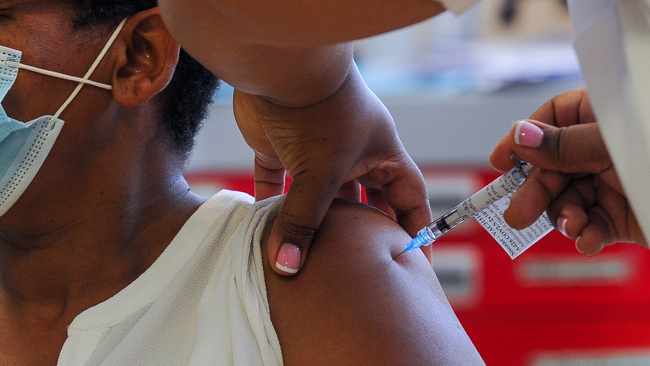 The University of Cape Town recently released a statement that its council approved, in principle, a compulsory vaccination policy. The institution becomes the first university to move towards instructed vaccination in order to access its campuses.

The University of Cape Town confirms that the policy adoption of compulsory vaccination was an inclusive process where staff and students were also invited to participate in a survey and the majority agreed in support of a binding vaccination policy.

The university spokesperson, Elijah Moholola however explains the meaning of the council approving mandatory vaccination in principle. The UCT executive is mandated by the council to put together a team of professionals that will look into the necessary avenues of the proposal, said Moholola.

The institution’s decision to implement the proposal is exclusively limited to the UCT community and members of the public were not consulted.

The university says two sessions of consultations were held last week which includes staff and students to conduct a survey before the decision was handed to the council.

Moholola also explained that the survey was not about the numbers, but soliciting a number of diverse views.

The institution’s spokesperson is of the view that mandatory vaccination proposal is a complex matter with the potential to attract different views.

UCT indicates that the same diverse views have become the building blocks of the council decision in taking the matter forward.

We have about 74% from staff in favour of the proposal and 60% in students.

The university’s student representative council (SRC) conducted a survey on the policy and received 6 354 submissions from staff and students.

Around 52.1% supported the policy, 42.2% were opposed to it while others remained undecided. Moholola said the SRC survey was run separately from the institution’s one which gave the majority result of 60% in support of the policy.

The institution recognises that there is a percentage within their staff and students who is against the mandatory vaccination proposal.

Read: Children of 12 and 17 are now eligible to receive Covid-19 vaccinations

The council decision requires that individuals must produce proof of vaccination upon accessing institution’s premises, however Moholola said reasons for the unvaccinated pool of the UCT community will be considered.

He added that the panel will draw guidelines of exceptions in the case of extreme health conditions and other related reasons.

The university executive is promptly required to report back to council by 2 December 2021 about its final position.

All staff and students from UCT could from January 1, next year be required to be vaccinated against Covid-19 in order to access campus.