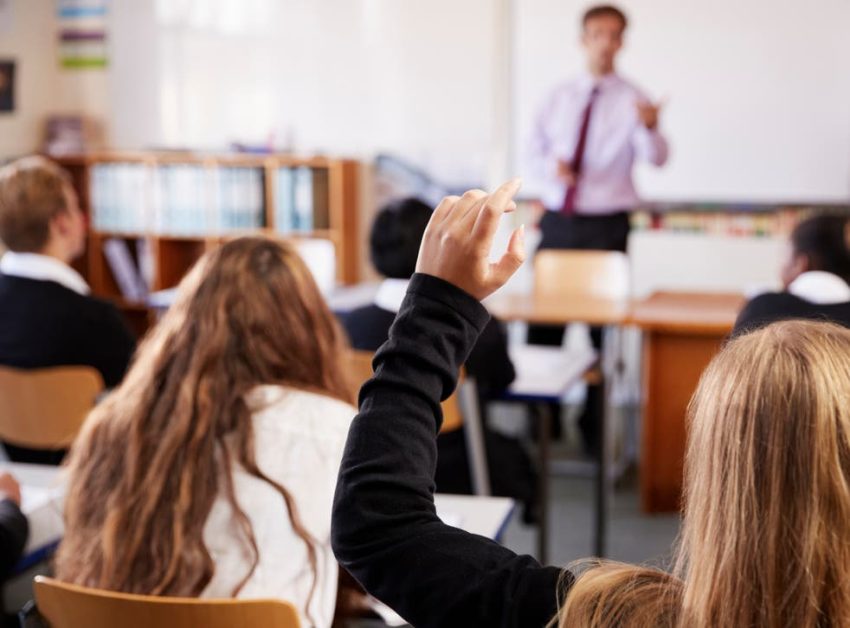 With the final matric exams set to begin the next five days the department of health has announced that it will halt its on-site school vaccination rollout to avoid disrupting schooling.

The National Department of Health says it will not roll out COVID-19 vaccines at schools, for now, to avoid disruption to critical schooling.

Department of Basic Education Spokesperson, Elijah Mhlanga say that much of the reasoning behind this decision is that exams are about to start.

Mhlanga also points out that vaccines tend to affect people who have taken them in a variety of ways, which can hamper the writing of exams in the case of some pupils.

The situation we are in right now, learners, particularly the Grade 12 candidates who will be writing the exams. We are trying to ensure that they continue with their exams because if you cannot write one paper you’ll have to write it next year and we don’t believe that is the wish of our candidates

Mhlanga adds that those who feel the need to get vaccinated may do so at their own discretion, but should also be mindful of the period they are in.

Read: Children of 12 and 17 are now eligible to receive Covid-19 vaccinations

The vaccination rollout will still be in place after the conclusion of the exams and even next year according to Mhlanga.

With this in mind, he is also of the view that a lot of progress would be made if those who are not in matric were to go get vaccinated.

He also says that the Education Department will make use of the Integrated School Health Programme to raise awareness among parents and learners.

We have a history of administering these types of initiatives in the sector. We have something called Integrated School Health Programme. In there we have the Department of Health, Social Development as well as Basic Education. We work together to ensure that all of our people have access to health services in school.

The department has also made it known that it will not force vaccinations on learners without their parent’s consent.

Mhlanga also says that vaccine hesitancy tends to be a common issue among parents but with time this also tends to change, hence the department has not considered mandatory vaccinations.