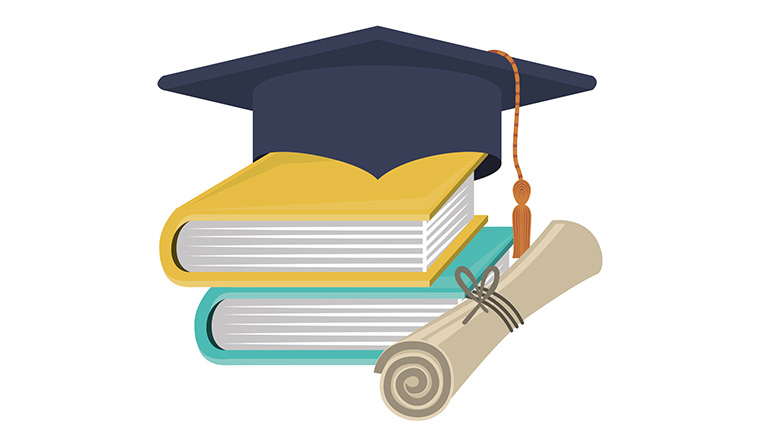 Unisa is the biggest distance learning university in South Africa, whose qualifications at certificate, undergraduate and post-graduate levels are held by millions of South Africans and graduates from outside the country boarders. In recent times, the credibility of its qualifications have been a topical issue.  Rea

Unisa spokesperson, Victor Dlamini has responded to claims of media reports that there is a network of corrupt officials at Unisa. It is also alleged that the institution is ‘sliding into mediocrity, becoming a qualifications factory’.

Dlamini says the alleged leaked ministerial task team report, which claims there is corruption and mismanagement at the university, hasn’t been handed to the institution to give an official response.

Read: Over 60 000 Unisa certificates await to be delivered to students

Reports claim that the institution has failed to safeguard its academic future and needs to be put under the management of administration at least for two years.

According to the institution, the Minister of Higher Education and Training, Blade Nzimande is still studying the report.

We haven’t seen the report nor the report has been released by the minister.

Unisa spokesperson said the university participated in the investigations of the task team and will not respond to speculations based on a report that does not exist.

Read: UNISA calling on all students To Collect Their Certificates

Dlamini disputes the allegations that the qualifications are freely handed out by the university, he said that students apply and get accepted based on a qualifying criteria to enrol in their respective courses.

Earlier last week, the Unisa Vice-Chancellor Professor Puleng LenkaBula released a statement on social media in defense of the institution, addressing critics who seek to discredit the institution.

This follows a Sunday Times report, in which Professor Nico Cloete from Stellenbosch University expressed the view that Unisa’s reputation was taking a knock, owing to its inability to contribute to knowledge production through research, said Dlamini.

Months after completing their studies, some Unisa students have resorted to the media saying that they can’t find work as they have not yet received their certificates.

Some students have even signed petitions to force the institution to release their certificates. Unisa had committed to urgently resolving the matter, but many students are not convinced.

The University council called on all stakeholders, especially staff and students, to allow the minister the necessary space to process the report, and thereafter, formally engage with the university and other relevant stakeholders.