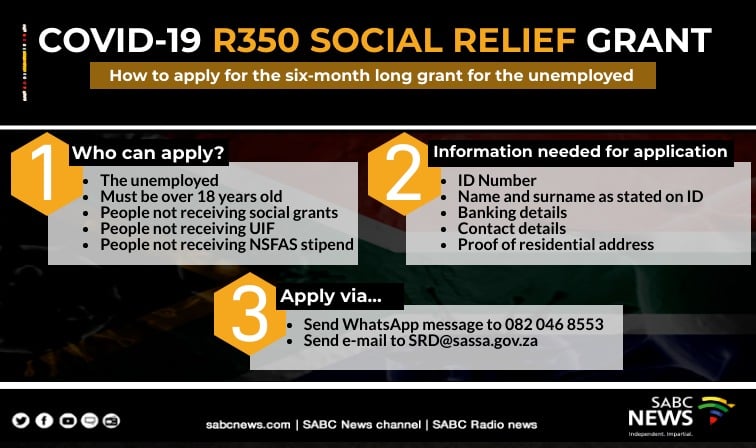 A report by the Department of Social Development on the implementation and use of the Covid-19 SRD grant revealed that many eligible beneficiaries were excluded.

More than 3 million qualifying beneficiaries of the Social Relief of Distress (SRD) grant missed out on receiving the grant according to a report by the Department of Social Development.

The report cited lost identity documents and lack of access to smartphones as among the reasons why this cohort was left out from the grant.

He attributes the problem to the fact that a portion of the local population, particularly those from disadvantaged communities, lack the devices and resources to connect online.

He added that this is something that happens in many jurisdictions, where digital platforms are used in the payment of social grants. Further stating this is not really unique to Sassa and does not necessarily reflect on its failure as an organisation.

Magasela also cited the Covid-19 pandemic as being among the contributing factors for this discrepancy since Sassa had to adapt to the sole use of digital platforms to process payments.

Of those that benefited from the Sassa SRD grant, the report found that 92.9% of recipients believed that information on how to apply for the grant was easily available and clear.

A total of 9.5 million people applied for the grant and 68% of those applications were approved while 32% were rejected.

70% of the applicants who participated in the survey were below age 34, had matric or higher qualifications such as a degree or diploma. A total of 82% of them were black, with 28.2% from Gauteng and 18.7% from KwaZulu Natal.

Magasela also confirmed that food was by far the one single items that the special Covid-19 SRD grant was used for by 93% of those who received the grant.

The report also found that the grant was received by people who live in households with a minimum of four people.