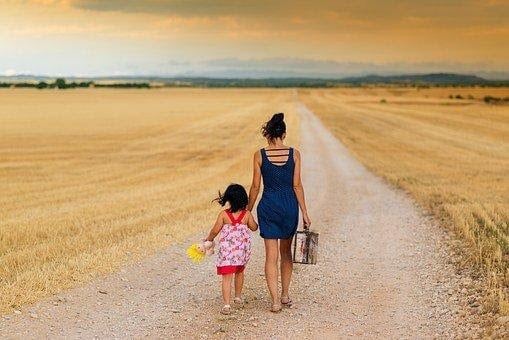 Some people still hold the misconception that mothers automatically receive custody after divorce. That was the norm, probably true in the past generation. The idea that mothers are to be given the custody was true since it has long been the mother’s job to stay with the kids. But times have changed, where fathers are wholly dedicated in their children’s lives. The court also came up with different perspectives related to parenting roles.

While many mothers feel it’s their right to be granted child custody, there are many reasons why the court may grant custody to the father instead.

How A Mother Can Lose Their Child Custody

When it comes to separation or divorce, parents seem to be more concerned with how the court will rule child custody. Child custody laws are complex, more so because they vary according to territories and provinces. That’s why one dealing with such laws should contact family lawyer in Brampton. Whenever a parent seems not to control their child’s life, they stand a higher chance to lose their child custody. In most cases, a mother loses child custody due to the below reasons:

Even if the mother has a good relationship with the children while she physically abuses the father, this may be a bad indicator, and the mother can lose child custody. No court can grant custody to a mother who has a history of abuse either to the children or the father.

Protecting the child’s best interest and safety is one of the core things in determining child custody. Whether you are the non-custodial parent, and you think the children are unsafe on the hands of their mother; you can win child custody by providing the right evidence of any misconduct.

What most parents ask is, “who drives the custody case?” According to Nolo, in most of the family issues, parents are the ones who control custody cases. If they can only come up with the right child custody agreement, then the court has no powers other than to accept the agreement and make a court order. If parents want harmony after separation or divorce, the secret is working together.

Unfortunately, in most of the situations, many parents fail to agree on child custody and visitation. When such happens, the only option left is to allow the judge to make decision based on the child’s best interest. According to Canadian custody laws, deciding child custody can be done through the below but not limited to:

Indisputable, child custody is one of the most vital issues when parents separate or divorce. Thus, when it comes to making a child custody agreement, the parents should do this with the child’s best interest in mind. That way, they may have legal custody since family courts in Canada make their decision with the best interest of the child. A family lawyer is best positioned to offer advice on how to protect your legal rights and any potential option you may have that could impact the outcome of the court’s decision.