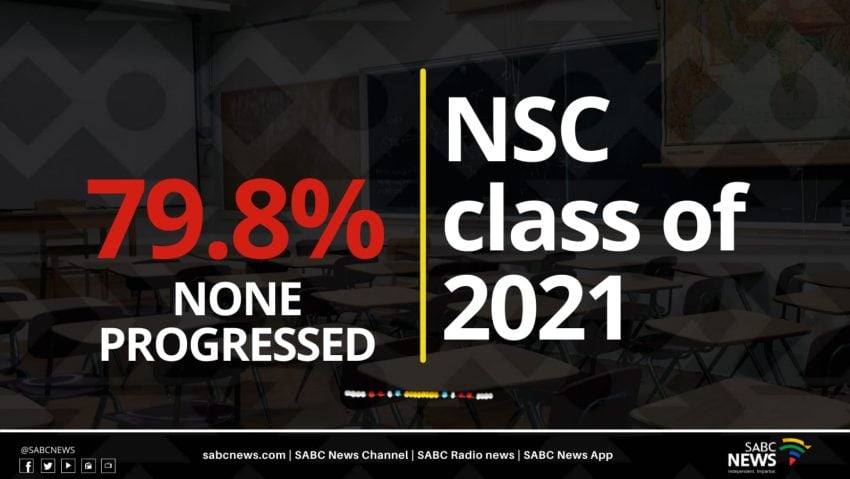 The Matric Class of 2021 achieved a national pass rate of 76.4% which is an increase of 0.2% when compared to 2020. Even though 2021 Matrics were the most impacted by the Covid-19 pandemic, their results show their resilience.

In the Class of 2021, 276 031 Matrics, which is 36.4% of the total Matrics, got a Bachelor’s pass with Motshekga saying, “the number of Bachelor’s is the highest attained in the entire history of the NSC exams”. Almost half of these Bachelor’s passes came from Kwazulu-Natal and Gauteng.

As far as provincial Matric pass rates went, these are how the provinces performed:

The Matrics of 2021 will have their Matric results released on Friday, 21 January.