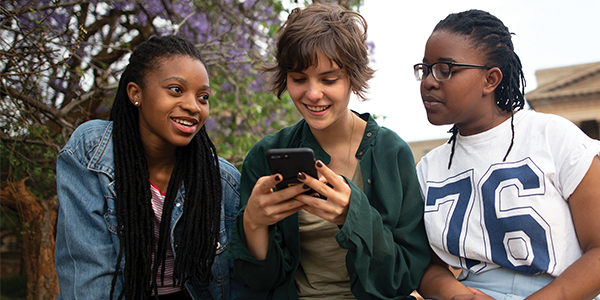 The National Student Financial Aid Scheme (NSFAS) is generally known as one of the biggest funders in public institutions of higher learning. Its mandate is focused on candidates from poor background and working-class families who can’t afford to pay for tertiary education, but there are new developments.

How to Check my NSFAS Application Status Khabza Career Portal

The National Financial Aid Scheme has unceremoniously withdrawn its funding to LLB students. The Legal Analyst Lerato Moeli says the decision taken by NSFAS is political and unconstitutional.

University of Witwatersrand students doing the three-year law program are reported to have been stunned and fear for their futures after an email from the university informed them that the NSFAS would not fund their studies in 2021 and in the future.

According to the NSFAS  guidelines, a university student is eligible for funding for one undergraduate qualification.

An exception is made to students who have a higher certificate and go on to study towards a diploma or degree.

Reports say the decision by NSFAS to withdraw funding from the law students was set aside by the Pretoria High Court.

One would think that it was because of budget constrains but it was a malicious decision from the get go.

Legal Analyst, Moeli states that the court is above the decisions taken by administration of the government and the students doing the LLB are entitled to the NSFAS as it is an undergraduate qualification.

Moeli indicates that law students in the faculty of law doing their BCom are facing the risk of being unable to complete their legal studies following a decision by the university’s financial aid and scholarship office to put LLB funding on hold.

The Financial Aid Scheme is reported to have said the department of higher education, science and innovation needed to respond to the queries because it decided what programs would be funded.

The Legal analyst says NSFAS regards the LLB qualification as a postgraduation where students from Commercial Law and BCom Law students enrol in after completing their respective undergrad programs.

The Student financial aid policy provides that they can only fund one undergraduate qualification and students would have carry their own funding should they want to continue for a second qualification.

NSFAS is also reported to have revoked its funding for 2020 academic year at Wits University leaving the students in reverse debt while stumping its authority that they will not fund 2021 academic year for LLB students at Wits.