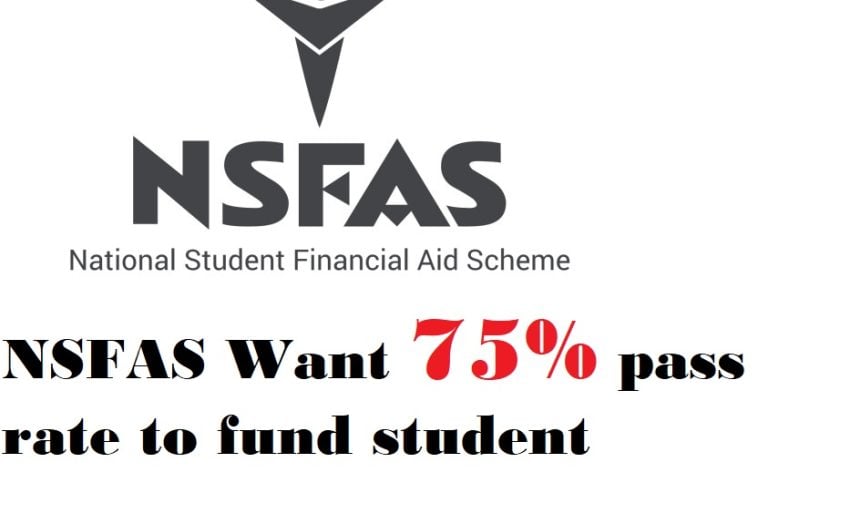 Given the striking inequality in accessing tertiary education in South Africa, financial assistance from both government and private sector plays a huge role in funding poor students who otherwise would not have afforded tertiary education fees. A new proposal by NSFAS now threatens to affect the overwhelming majority of poor students from working class families.

How to Check my NSFAS Application Status

The proposed guidelines include the following:

The Union called for a meeting with national Student Representative Committee (SRC) across the country and National Student Financial Aid Scheme (NSFAS) in order to discuss the new funding guidelines NSFAS aims at implementing.

SAUS stated that the proposed guidelines by NSFAS are not final, but the meeting aimed at giving the affected stakeholders to deliberate on the NSFAS presentation which the union categorically rejects.

We note the confusion created on Facebook and other social media platforms. We must assure all students that the Union of Students will not adopt any policy or funding guidelines that will seek to exclude poor working-class majority.

SAUS further said the SRC can take a different angle from that of the union by engaging the Secretary-General of SAUS calling all stakeholders to deliberate on these proposed guidelines from an independent point of view.

The students union said more engagements regarding the NSFAS proposed guidelines are imminent but distanced itself from agreeing with the policy calling it unfair as it seeks to exclude poor students.