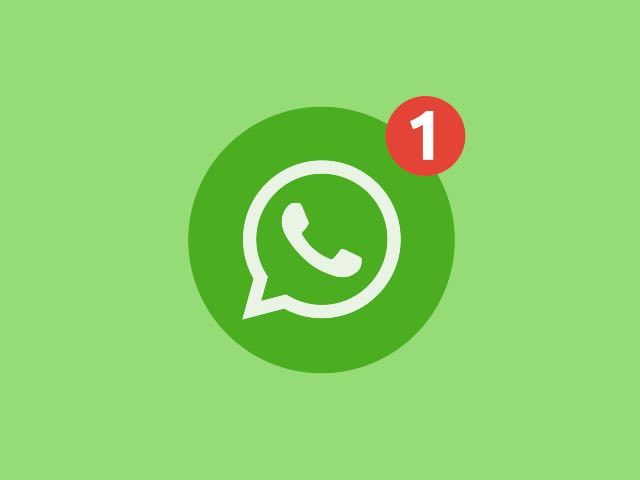 Facebook is working on a number of new features for its WhatsApp messaging application, many of which are expected to launch this year.

These include everything from deeper integration with Facebook-owned platforms as well as long-awaited functionality across desktop, web, Android, and iOS platforms.

WhatsApp is testing a range of new features, many of which it has already made available in beta versions of the app for Android and iOS.

These features are expected to be implemented soon, and most should roll out this year barring a change in development strategy or significant delays.

There is currently no set timeline for the further integration of Facebook with WhatsApp, although this is expected to continue in future.

Below are the new features expected to come to WhatsApp this year.

WhatsApp is working on a Mute Video feature that will allow users to mute video content before sending it to a contact or adding it to their status updates.

Once launched, this functionality will present users with a small sound icon when uploading a video to WhatsApp.

This icon can be toggled to mute or unmute the video content as the sender prefers.

Currently, users can already trim video content when sending it to others, as well as add text and drawings to the media.

This feature is already available in the beta version of the WhatsApp application for Android and is expected to roll out to other platforms in the near future.

WhatsApp is working to add a long-awaited feature to its desktop and web applications – voice and video calling.

Currently, this functionality is only available on the WhatsApp applications for Android and iOS.

However, a recent report by WABetaInfo states that these features are rolling out in beta for the web and desktop versions of the app.

The rollout is relatively slow, but once it is available for users, they will see new voice and video calling icons within the WhatsApp web and desktop UI.

These icons include a “beta” label to reflect their current state of development and there may still be issues with the functionality that will need to be ironed out before the rollout is accelerated.

WhatsApp is working on a new feature called “Read Later”, which will be implemented as a replacement for Archived Chats.

This new Read Later feature will include the new Vacation Mode functionality, which allows you to continue hiding archived chats even when new messages arrive.

Additionally, when a chat is placed into the Read Later section, the user will not receive notifications from that chat.

The Read Later section will be accessible from the main WhatsApp chats list, and it can be edited to disable Vacation Mode functionality, enabling notifications for chats stored in this section.

Users can also enable or disable the ability to move chats within Read Later and automatically save received media to your camera roll.

This feature is currently in beta and is expected to launch in the near future.

WhatsApp has continued development on multi-device support and is reportedly in the final stages of testing before a major rollout.

This functionality will allow users to log in to the same WhatsApp account on four different devices simultaneously.

The requirement for an Internet connection on the registered smartphone will be removed, allowing users to log into and use WhatsApp web or desktop without their smartphone being connected to the application.

Logging into WhatsApp on other devices will also be possible, removing the need for a connection to your smartphone.

Chat history can be synced across devices, as well as muted chats and other information.

This feature is expected to launch in 2021.