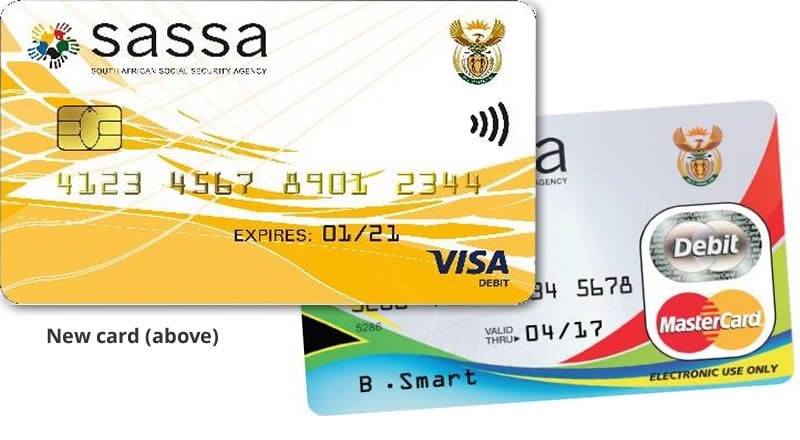 Minister of Social Development Lindiwe Zulu says that government is in talks with stakeholders to replace South African Social Security Agency (Sassa) cards after a security breach, first reported in 2019.

Responding to a written parliamentary Q&A in December, Zulu said that Sassa cards are actually bank cards issued by the South African Post Office (SAPO) on behalf of Postbank to approved applicants who choose to collect their social grants through the post office.

Although Sassa does not manage the cards, she noted that it was a priority of the agency to intervene in instances of fraud or corruption.

“In 2019, Sassa was alerted to the fact that the ‘master keys’ for the cards had been compromised in the bank environment.

“The South African Reserve Bank as the responsible entity for the National Payment System then issued an instruction late in 2019 that all the current Sassa cards would have to be replaced as they are potentially compromised.

“However, the SARB also set conditions for the improvement of controls within the Postbank environment related to card manufacturing, storage and issuing. These have been addressed by Postbank.”

Discussions are underway with SAPO and Postbank to ensure that the replacement of the cards is done with the least disruption to the clients, she said.

“The fraud that has been experienced by social grant clients has been as a result of poor implementation of controls in the management of the cards within the post office environment, and not because of the security of the card itself.”

Zulu added that the security lapse for the ‘master keys’ of the Sassa cards is not something which happened within the past few months, but right at the start of the payment contract with SAPO.

“It took some time to surface and, once made public, was addressed by the South African Reserve Bank,” she said.