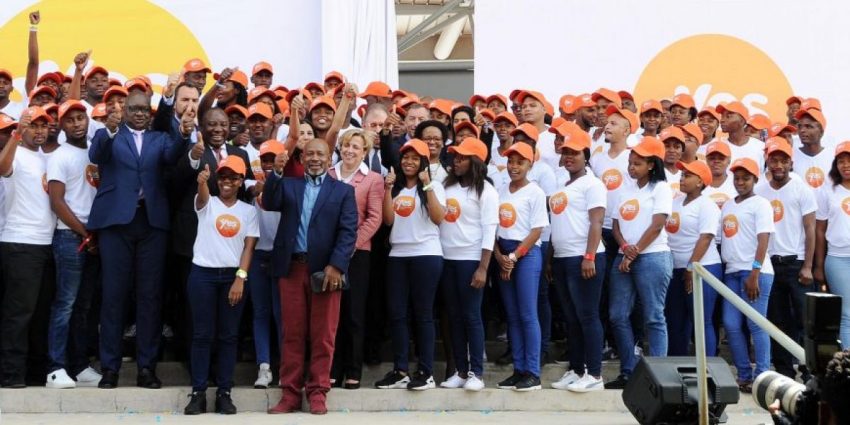 Phase Three of the Presidential Youth Employment Initiative (PYEI) in the Basic Education sector commenced on 1 April 2022; however, many candidates from the previous phase have wondered why they have now been excluded.

Phase Two of the Presidential Youth Employment Initiative (PYEI) in the Basic Education Sector ended on 31 March 2022. The Department of Basic Education announced that all candidates would be evaluated to see if they qualify for Phase Three.

This meant that new contracts for Education Assistants had to be entered into on 1 April 2022 for the third phase of the initiative. While 250 000 candidates were welcomed into the project, many previous candidates did not qualify.

These candidates raised concerns stating that they were unfairly removed from the initiative.

The department has said that there are various reasons why some candidates from the previous phase of the initiative were excluded from phase three of the project.

Project Manager of the PYEI, Lala Maje, said that these candidates who supposed they were unfairly were mainly excluded due to schools indicating that the candidates did not perform well in Phase Two of the PYEI.

Maje says that the department has investigated all cases, and schools have provided evidence proving why individuals did not meet the requirements to transition to Phase Three.

She says that there were also candidates who indicated that they did not want to participate in activities outside the specific areas they were employed for, even when they were assigned to those activities.

In those cases we found that teachers and principals have complained to the department that the capacity who is supposed to assist them are actually becoming a burden to them.

Thus candidates were mainly disqualified due to unacceptable behaviour and impaired performance.