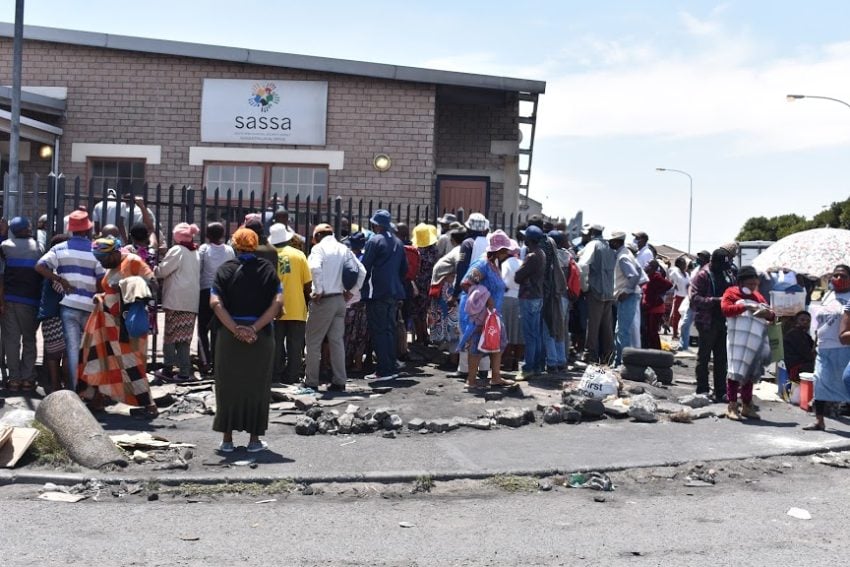 During his recent Medium Term Budget Policy Statement, the Minister of Finance painted a bleak picture of the country’s economic outlook as it grapples with bolstering its social security system in the midst of high unemployment.Advertisement

The Finance Minister further stated that although the Covid-19 Social Relief of Distress Grant is due to end in March 2022, 9.5 million South Africans have benefited from it.

Godongwana also pointed out that almost 28 million South Africans are Sassa grant beneficiaries, which translates to 46% of the country’s population.

Today, 27.8 million South Africans are social grant recipients. This accounts for about 46 percent of our population.

He also added that the critical flaws in the country’s economy have been exacerbated by a rise in unemployment as a significant portion of the population have been without jobs.

All of this according to the finance minister has resulted in higher government spending on a social wage which increased from R860 billion in 2018/19 to R1.1 trillion in 2021/22

He further stated that a permanent solution in responding to these challenges is contingent on achieving high and sustained levels of economic growth.

He added that the ministry will reveal more details relating to its social security interventions in the February 2022 Budget.

Meanwhile, Godongwana will today appear before the joint committees on finance in Parliament today, to face tough questions on the medium-term budget policy statement (MTBPS) he tabled.