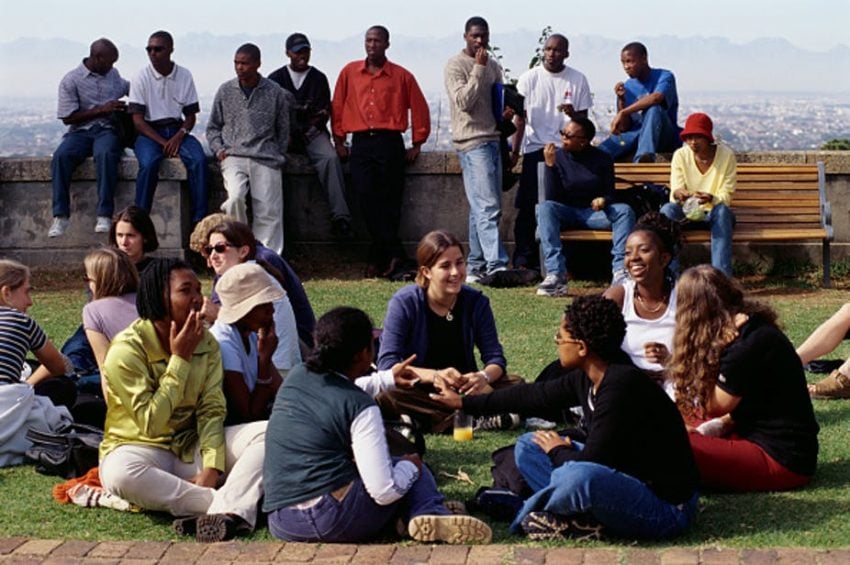 The Centre for Development and Enterprise (CDE) has released a shocking report which reveals details about the youth unemployment crisis in South Africa. The reports said the CDE finding is evident of the country’s July unrest, which led to the looting of businesses.

The CDE report revealed that 9.1 million young people in South Africa are without jobs and are not studying.

The CDE Executive Director, Ann Bernstein said youth aged between 15-34 years is the most excluded by the government and the job market. The CDE report stated that about 8% of unemployed youth are graduates, while 40% have matric certificates, and 52% are school dropouts without any form of education or skill.

Bernstein said the 8% is likely to get a job when the economy opens up, but they are struggling to secure employment at the moment.

We could make significant progress in stimulating growth and increasing employment if government were to adopt a package of realistic policies, CDE executive director Ann Bernstein said.

We have to get leadership that stops talking and pretending that we are dealing with youth unemployment.

Unemployment was high because economic growth was low, but according to the CDE, this was largely because government’s policy choice, delivery, and institutional effectiveness had been so poor.

The CDE said politically difficult decisions would have to be taken if South Africa was to stand a chance of both faster economic and employment growth.

Bernstein also indicated that the South African education system does not produce the kind of people which the job market needs.

The more the government delays to make hard reform policy decisions, the more the crisis of youth unemployment will become worse, said Bernstein. She added that the country will experience more of past looting riot if urgent intervention is not made.

CDE advised that there needs to be a working relationship between the job market and the education system for the country to be labour intensive. Bernstein said the July looting incident was a clear message from the unemployed desperate youth who struggles to survive in poverty.