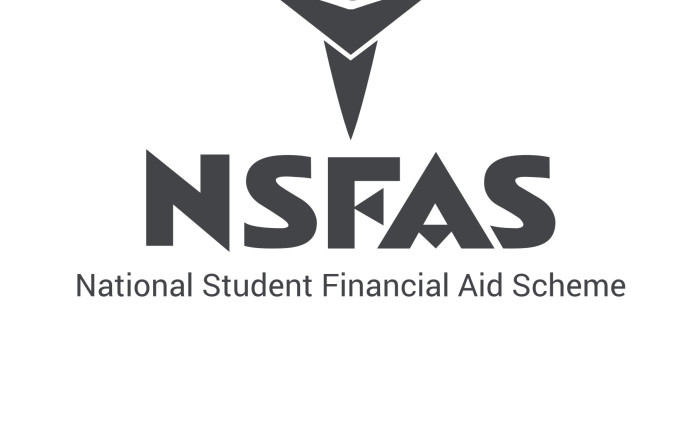 The South African Union of Students (SAUS) said that this is the wrong step to take and that this is only going to adding to the backlogs NSFAS already has with other processes. In speaking about their view on NSFAS unfunding thousands of students, SAUS said that they reject this.

NSFAS decided to pull the funding from 5000 students who they found had household incomes of more than R350,000 per annum through data given to them from the South African Revenue Services (SARS).

SAUS has said that students already have appeals to NSFAS which are not being responded to and that this new process would mean more waiting while they already have to be dealing with their studies.

“There is no reason for NSFAS to bring in a new process saying students must bring information,” said the organiser of the student union.

While speaking on Newzroom Afrika this afternoon, National Organizer of SAUS, Yandicer Lubabalo Ndzoyiya, said that the process of students having to provide reasoning as to why they should stay on the system would only be adding on top of what already needs to be done.

Ndzoyiya said that applications coming from the National Youth Development Agency (NYDA) are also not being seen to along with appeals and that this will just be them adding on to the backlog which already exists of not responding to students.

He also said that it has been five months since appeals were submitted to NSFAS and their are appeals which have not been responded to leading students to have to sit with debt.

Students have internet issues or no access to internet and the two week period is then not enough. He said that students now have to prove that they are poor and now have to run around to do so.

There could be other reasons why students aren’t supported by their parents and this decision therefore affects students directly, explained the SAUS member. Those students are dependent on allowances, laptops and data but will now no longer qualify for it or have access to it.

SAUS insists that NSFAS needed to consult with those on campuses, unions and organisations before the decision was taken. After speaking to other student representatives, he said SASCO and EFF student leaderships also don’t agree with this position.

“When we ran all students through the SARS database, we found that these students did not qualify for NSFAS”, said Carolissen. He then explained that they wrote to these students and said they must provide NSFAS with reasons as to why they should be put back into the funding system.

Carolissen said on this new development:

We need to fund poor and vulnerable people and we can’t allow the scheme to be abused by unscrupulous operators but we have cut quite a wide margin to make sure we don’t erroneously unfund people. We also understand that since we have access to SARS data, people’s household situations might have changed and that’s why we allow the petition period.

“A better way forward must be discussed”, said Ndzoyiya.

The financial aid scheme said, “The affected students will have 14 days from the date of issue to petition this decision by submitting proof of family income or change of income to NSFAS for review”. These documents should then be submitted to [email protected]