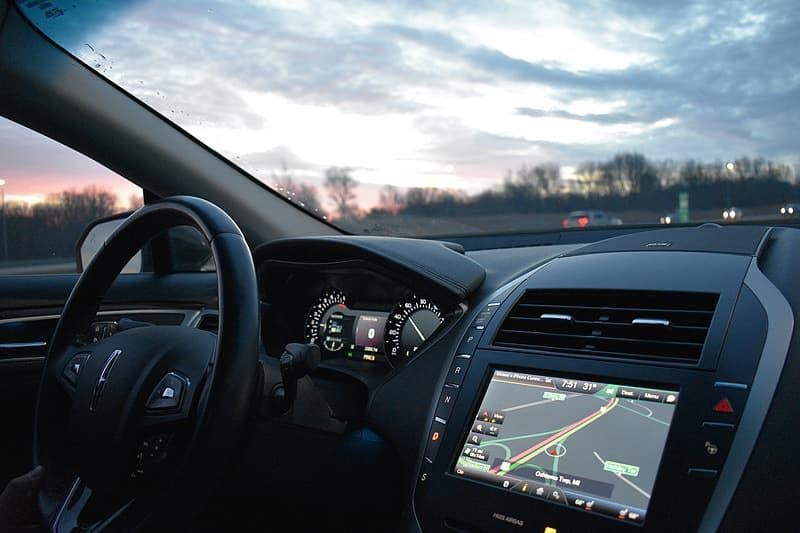 Automotive technology has picked up pace over the past few years. Every modern car today comes with handy technical gadgets pre-installed, like the car touch screen radio. Who knew that something as bizarre as a touch screen entertainment and navigation unit would be integrated into radio and to other devices and give the title “smart” to the car.

This device is now considered a desirable feature in a car. It provides us with vital information and ensures that the car is in good shape. It also has plenty of entertainment options, which may not seem like a novel idea, but is a groundbreaking piece of technology.

Many people are still very skeptical about having a touch screen display for the car. Some believe it to not be a necessity, while some consider it a major distraction.

In this post, we will take a look at the benefits of a car touch screen radio:

The navigation system might be one of the most important and beneficial features of the car touch screen radio. Modern car touch screen receivers come with built-in GPS technology. Keeping track of new routes has never been easier.

The built-in GPS has state-of-the-art features, crystal clear screen, voice control navigation, and route tracking. No longer do you have to rely on phones and other expensive navigation systems.

Another interesting feature of the car touch screen radios is that they are well-equipped to connect to sensors, cameras, and mics in your car. This gives an added advantage for safety.

The touch screen display for the car can use its inbuilt Bluetooth to pair a backing camera with proximity sensors and guidelines. You can also go for the 360-degree view cameras, which give you a complete view of what is in and around your car to ensure your safety.

Because touch screen receivers are made by different companies, they come with smarter and better user interfaces. The controls of the OS are very easy to use and accessible.

Along with accessing a widescreen view, you can easily connect to different smart devices. If you want to change the music or find a new radio station, the car touch screen radio makes it easier for you to control everything. Its intuitive control system can help you through every Drive.

The new car touch screen radio enables you to stream audio files from other devices. It gives you better pairing options with tablets and other smart devices. You can connect to the impeccable Bluetooth technology and cast any screen from any device for entertainment.

The car touch screen radio is indeed an irresistible addition for your car. With the extra entertainment, safety, and GPS features, you are looking at the new definition of luxury travel.

When purchasing a new car touch screen radio, you can choose to purchase from reliable channels, such as China’s direct OEM wholesale manufacturers of Opuradio.

Opuradio is the world’s largest OEM wholesale supplier of auto audio parts. They sell all kinds of auto parts, including car touch screen radios, at wholesale prices all over the world. They have sufficient sources of goods and advanced manufacturing technology because they are the original manufacturers of such electronic parts. If you are looking for a new touch-screen car radio, Opuradio can provide you with the professional advice you need.