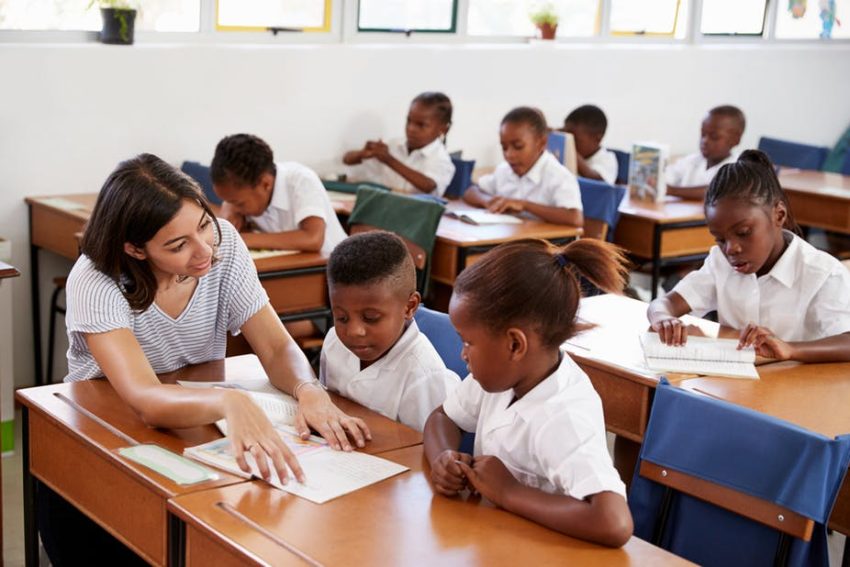 Parents in the Western Cape have been left devastated after not being able to place their children for the 2022 school year. Meanwhile, the provincial education department maintains that pupils who applied for 2021 have been placed.

Finding a school for children has become a difficult challenge for some parents in Cape Town. This comes after many of them missed the application deadline for online school admissions in the province.

This has left some of the parents distressed as their children were overlooked by the system. One of the pupils whose parent’s struggle with drug addiction, lost her birth certificate, which hindered her online application.

Her caregiver has since applied for a new birth certificate and is still trying to find a school for next year. Another parent from Delft applied at the nearest school to place her child in Grade R and had her application rejected.

She said that she does not understand what the Education Department expects her to do because her child is supposed to start attending school in the coming year.

Delft community leader, Diane Van Der Vent, has taken it upon herself to assist about thirty parents whose children were unable to attend school this year with their school admission applications for 2022.

She says that one of the issues is that the department failed to properly explain to parents how the online application system works. She added that many of the parents in the area are more familiar with the walk-in application process.

I don’t think anyone explained the effects of not applying online to the community.

The Western Cape Education Department says that there are a number of reasons for children not being placed. Some of them include parents only applying to one school and not having all the required documents such as a birth certificate.

Bronagh Hammond from the Western Cape Education Department adds that parents can still apply without these documents, but will require an affidavit to do so. The department also says that its district offices are available to provide assistance to parents

However, Education activist, Vanessa Le Roux says that the department’s response is a different story in practice, hence, children from unstable homes are not making it through the system. She adds that children suffer from mental health issues brought about by not being able to attend school.

The Western Cape Education Department has said that it is finalizing a management plan for the placement of more than 126 000 pupils for next year.