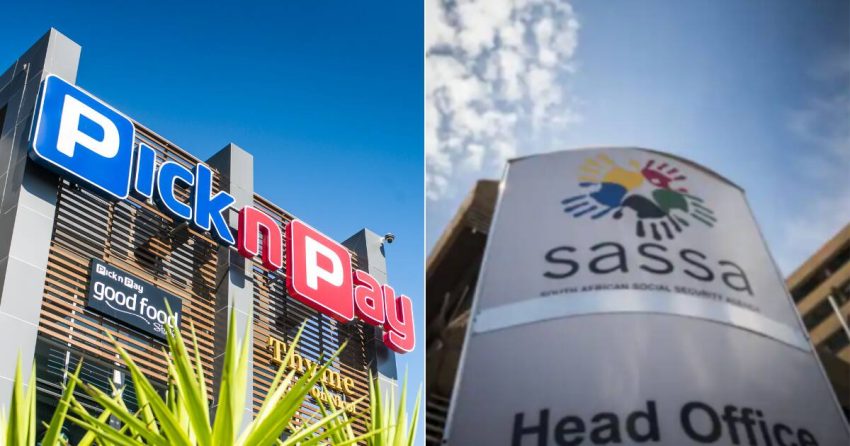 The Post Office has said that they are seeing more R350 grant beneficiaries than they’re used to. This could affect when and how you will receive your SRD grant payments.

With one of the SRD grant payment methods being that you can receive your R350 grant payments through the Post Office, they have now said that they are seeing more beneficiaries than they expected.

The SA Post Office headed to social media with a message to R350 grant beneficiaries:

The number of beneficiaries collecting SRD grants is higher than expected at Post Office branches.

They continued to say that beneficiaries might be asked to return at a later time to collect their grant and reminded beneficiaries that there is the option of collecting at a PicknPay or Boxer store.

Beneficiaries need to have received an SMS telling them that their grant can be collected. If you did not receive an SMS, this means that your grant is not ready for collection yet.

SASSA and the Post Office has also urged R350 grantholders to not head to Post Offices without an SMS or to find out when they’ll be receiving their grant.

Beneficiaries who were receiving the grant in the first round and who have unclaimed grants are also urged to collect their grants at the Post Office but might now be affected by the congestion which is being seen at the Offices.

The cutoff date to collect unclaimed grants is 30 November as any grants not collected by this time will be returned to National Treasury to be redirected.

During their R350 grant report launch, Dr Wiseman Magasela,Executive Director of Clermont Analytics, said that food was the most bought item followed by electricity when it came to how the SRD grant was spent.

Food is by far the one single item that the special Covid-19 SRD grant was used for by those who received the grant.

The R350 grant was implemented to support unemployed individuals during the Covid-19 pandemic after major declines were seen in the economy and livelihoods in South Africa.