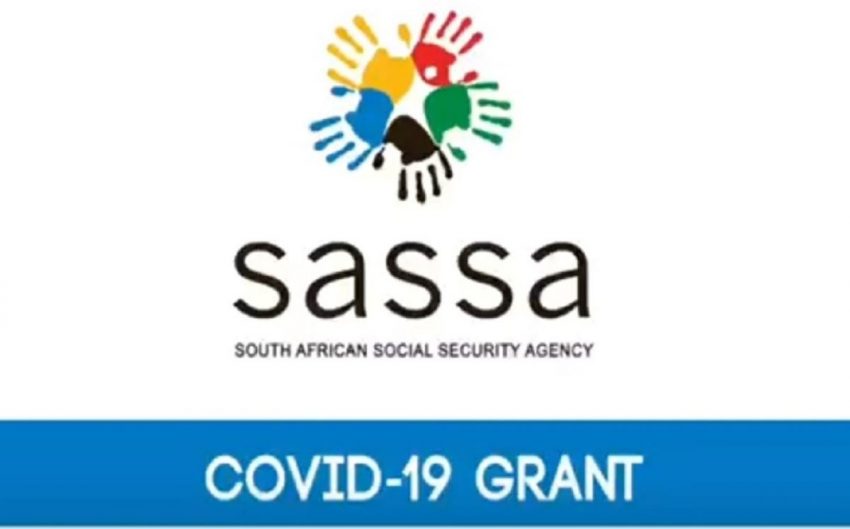 President Cyril Ramaphosa has indicated that the R350 Social Relief of Distress Grant may be extended beyond March next year. The president was speaking during a virtual address to Cosatu’s three day Central Committee gathering.

The Social Relief of Distress Grant may be extended beyond its March deadline next year. Ramaphosa hinted at the possible extension while addressing COSATU’s three-day Central Committee gathering.

The president said the country’s unemployment levels are beyond a crisis. He added that unemployed and poor people need more support.

Subject to long-term affordability, serious consideration should be given to extending further support to the unemployed and those who are structurally marginalized, possibly in the form of the Covid-19 SRD grant, targeted food poverty line support and a number of other measures.

The 350 SRD grant was initially introduced in April 2020 as a short term response to mass unemployment that came as a result of the outbreak of Covid-19 throughout the country.

The grant was then stopped six months later in October, only to be reinstated in August this year following widespread riots and looting that took place in KwaZulu-Natal and Gauteng in July.

9 million people are reported to have applied for the grant within two weeks of its reinstatement last month and calls for the introduction of a basic income grant continue to this day.

There continues to be significant demand on the government to continue with and expand income support measures for those living in poverty. Further work needs to be done towards the achievement of comprehensive social security to ensure that all South Africans can live in comfort and dignity.

Meanwhile, the president of COSATU, Zingisa Losi heavily criticized the Unemployment Insurance Fund for continuing delays in TERS payments for many distressed workers in the country.

While addressing the union mid-term conference, Losi stated that workers have been waiting for their TERS payouts for the past three months.

Minister Blade Nzimande is also expected to address the conference in his capacity as Secretary-General of the South African Communist Party (SACP).