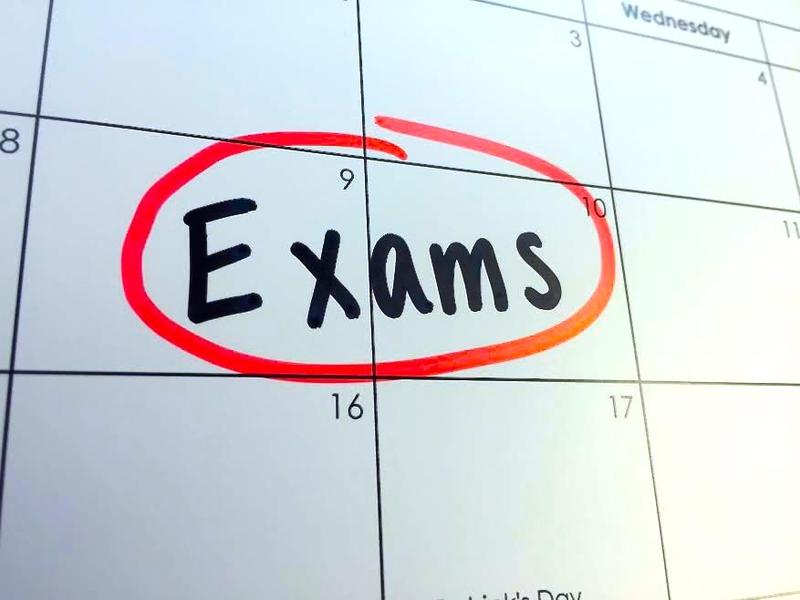 The final leg of the countdown to the final matric exams has begun, as over 700 000 full time candidates prepare to write.

The Department of Basic Education has posted a reminder on its social platforms stating that only a week is left before the start of National Senior Certificate (NSC) exams.

As it has done in past years, the Department of Basic Education has initiated a countdown to the Matric exams with the clock today getting closer to the scheduled start date in a space of seven days.

Aside from slowly ticking down to the exams, the department shared some extra details about this year’s proceedings recently.

In a statement on Wednesday, 15 September, the department announced that the exam papers for English paper one; Business Studies paper one and the non-official languages paper one, which were scheduled to be written on 1 and 2 November, will now be written on 27 and 28 October.

According to Minister Motshekga, matric learners have covered all angles of the curriculum and schools have put in place extra effort for the matric class.

The DBE has declared that over 700 000 full-time learners will sit for their 2021 matric final and the Minister said it’s all systems go.

Motshekga said the department encouraged retention of learners, which might have led to the large numbers that will be sitting the final matric exams this year.

The Matrics of 2021 were among the hardest hit by the Covid-19 pandemic, as the pandemic struck while they were doing Grade 11, and it continued throughout 2021.

With just about few days left until the final exams, the DBE has tabled its plans on how it will proceed with the third round of National Senior Certificate (NSC) examinations during the pandemic.

The 2021 matric exam paper was set pre-pandemic in 2019, and Motshekga said the curriculum hasn’t been changed to accommodate the Covid-19 pandemic challenges.

The department said that the matric exams include 207 question papers written over 25 days, with no vacant spaces available in the five-week period to accommodate the new date of the elections.

The department has also urged all candidates to keep working hard and making use of all resources available to support their learning.