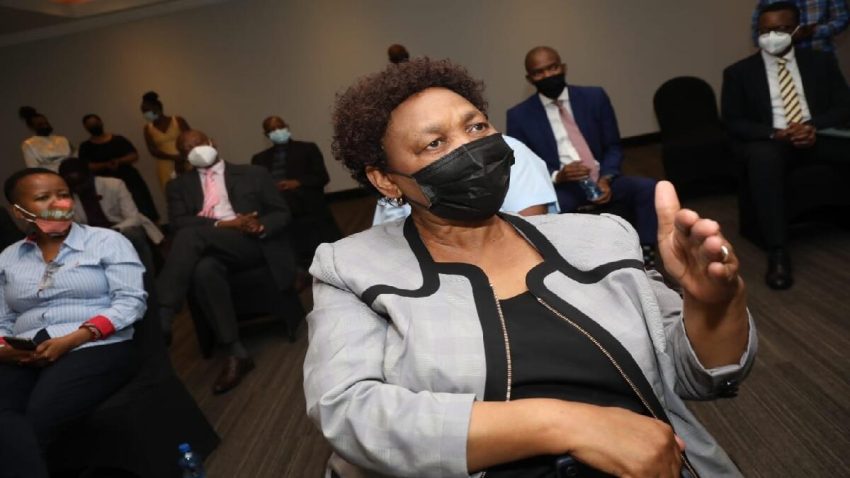 The North West Education Department was left unstable after its administrator was implicated in a scandal. Basic Education Minister, Angie Motshekga has now stepped in.

Current admin, Mohlala was arrested and granted bail on allegations associated with him being involved in the VBS Mutual Bank saga.

This happened at the time whilst he was still Municipal Manager of the Fetakgomo Municipality in Limpopo, between 01 July 2015 and 30 June 2017.

After he was released, Mohlala applied and was granted special leave. Meaning, he will be absent from duty in relation to the period of the leave approved.

The process for Mr. Mohlala to hand over all the work he had done in his position as an administrator, has started.

Minister Motshekga and the Department of Basic Education are committed to following due process without fear or favour.

The stability of the education department in the North West Province remains a high priority due to all the pressing issues currently prevailing.