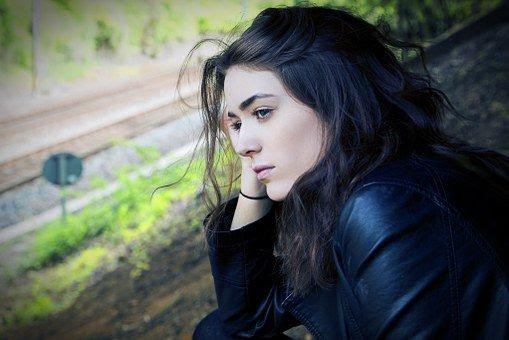 The hidden reality in the saying that “the sorrow only a mother knows” comes true when a pregnant woman gets involved in an accident that leads to their unborn child’s death.

When someone causes another’s death due to negligence, the survivor or the representative has a legal right to bring up a wrongful death claim against the liable person. The same case applies when a parent loses an unborn child in a car crash, medical malpractice, or due to any other form of negligence.

Who May Be Sued For The Death Of Unborn Child

Wrongful death involves death resulting from someone’s negligence. When such happens, a plaintiff is left with no option other than to seek justice. Nevertheless, this proves different when an unborn child dies since not every state allows parents to seek justice. Most conditions dictate that children must first be born alive for the parents to take any cause of wrongful death action. Following an unborn child’s death, parents have a legal right to file a wrongful death claim and recover the financial and emotional loss. If your unborn child died due to someone’s negligence, you could find Ak compensation lawyers to help you file a claim depending on the cause of the death. Since Alaska allows for justice for the unborn fetus, a plaintiff has many options for filing a wrongful death claim. Some of them include the following:

How To Prove A Wrongful Death Claim

Your compensation will depend on how well you can prove the defendant’s legal liability in your wrongful death claim. If your unborn child has died due to negligence, you can only get compensated if able to prove that:

With the above, you must meet the burden of proof where your evidence’s credibility will be measured. That way, your case may be resolved during negotiations, but if there arise disagreements, you can only proceed to trial.

Legal Issues related to the wrongful death of an unborn child are complicated due to state laws involved. As such, having a wrongful death attorney can significantly help you run over obstacles associated with such legal actions.  If your claim is successful, you can get damages for:

In Alaska, an unborn child has the same legal rights as a living person. This means that you have a legal right to file a wrongful death claim to seek compensation for the loss of your child. Therefore, it’s crucial to hire a lawyer who can guide you in calculating how much your claim is worth.  If, on the other hand, you are at the receiving end of a wrongful death lawsuit, hiring a lawyer will help you take the next steps as a defendant in a wrongful death suit.

Nothing can bring back a dead fetus. But when justice prevails, this brings some consolation to the parents. Your lawyer can address any wrongdoing that could have led to the death of your unborn child with your best interest in mind. With this, you will also have a quick healing process and, at the same time, make it a warning to others who act negligently to cause death to unborn babies.