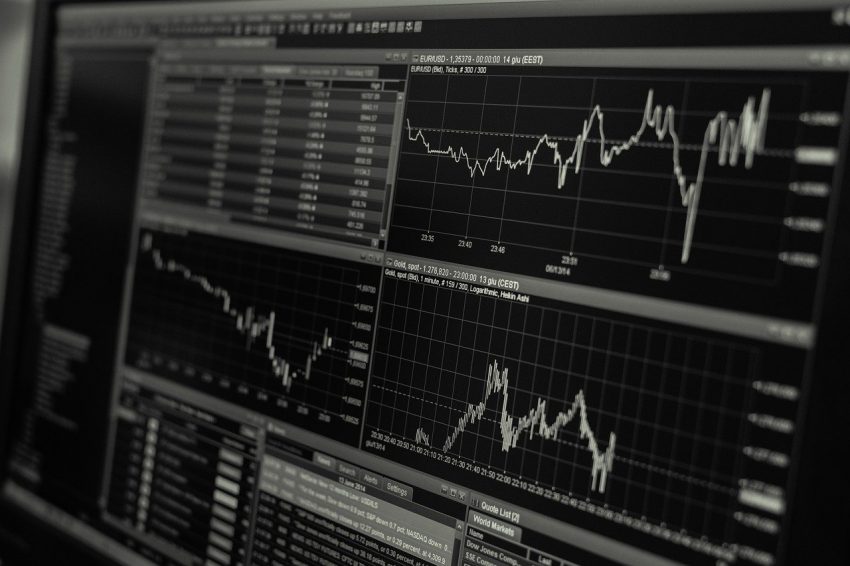 JD.com is a China-based e-commerce platform and is among the largest B2C online retailers in its region. It directly sends goods to consumers while also acting as middlemen in other transactions. This article aims to look at Chinas’ first royalty-free stock material center that advocates for IPR protection from JD stock.

Initially, the firm’s primary purpose was to sell authentic products to all of its customers. Currently, the company seeks to enforce copyright protection in all e-commerce transactions within the region. Access to JD Stock is free, and one can meet all visual expectations to promote their products. Customers will save on resources while still protecting IPR.

According to internal findings, a merchant will interact with hundreds of images and countless fonts annually. It shows that there is a greater possibility of infringing more than one violation in the period. Moreover, the costs incurred in the designing process might set back your firm a little bit. The JD material center will provide you with millions of royalty-free stock images and unique fonts to wholly satisfy your needs.

Since it employs AI technology, it can automatically identify images and texts and classify them accordingly. The system also advises indecisive merchants on the best materials for their needs.

Richard Liu’s success story is not that different from other influential characters in the world. Before JD.com, he had failed in the restaurant and health-line businesses. His breakthrough came in 1998 when he opened a retail business that dealt with computer part sales. The running was smooth until he felt the hard impact of the SARS epidemic.

As an adaptation means, Richard decided to shift his business to an all-online platform entirely. It was the beginning of a new e-commerce regime. By 2016, net revenues raked up to $37 billion, and electronic goods still dominated their sales records. Liu turned JD.com into an internet celebrity.

In 1996, Liu graduated from Renmin University with a sociology degree.

In 2004, the SARS epidemic hit, and he had to re-strategize. He started an online retailing business, which later grows to JD.com.

In 2014, Tencent holdings acquired a fifteen percent stake in JD.com. Also, in the same year, they placed their shares on sale to the US population.

The JD stock is ranked with an A in the overall POWR rating. It means that it is a profitable and robust buy concerning its past performance and success. Additional factors that justify its ranking include its role in business growth and its long and short-term profitability.

JD.com holds great potential. It is why this is the best time to make a buy on JD stocks and wait to reap.