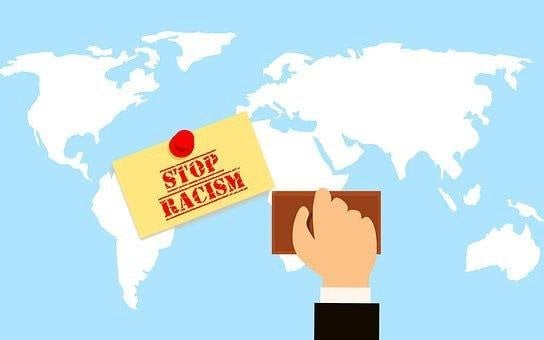 Are you being treated differently due to your protected characteristic, such as gender, race or sex? If your employer is treating you differently compared to other employees in a similar situation due to race or color or hair texture, he/she could be participating in unlawful discrimination.

What Is Disparate Treatment?

According to Title VII, employers must treat job applicants or employees equally concerning their protected class. Meaning an employer should conduct promotions, transfers, or carry out any other employment condition based on employee merit. For example, if your prospective employer seems to be concerned with your foreign last name, this may be an issue that would affect your hiring.

While sometimes it’s challenging to comprehend that an employer could discriminate against employers nowadays, this is still an issue which is very difficult to prove. The reason being, employers have learnt new tactics that could be used to discriminate against employees and evade the law. For instance, some employers hurt black employees. As an employee, it becomes hard to prove that your employer may a discriminatory intent that was job-related. As such, it becomes crucial to have the best employment law attorney in California prove that the action taken against you was unlawful. For a successful claim, any discriminatory intent has to be presented through, direct evidence or circumstantial evidence.

How To Prove Disparate Treatment

To prove you have been discriminated against, you must verify that your employer treated you differently than other workers that you shared the same protected characteristic. The court decisions will be based on:

As an employee, you will need to prove that:

If you can make a prima face claim, then the burden of proof shifts to your employer who is then required to justify this/her actions. In most cases, the employer tries to provide legitimate reasons why they think they acted lawfully. When this happens, an employee is given another chance to prove that the employer’s reasons are merely an excuse for the unlawful act. You have to counteract your employer reasons by:

Even if your employer gives out solid reasons or meets the burden of proof, you still have the chance to win. This is if you show that your employer failed to acquire an alternative employment practice that could have allowed for the less disparate impact, which could still have served your employer’s legitimate needs. According to the American Bar Association, Title VII exists to ensure employers make employment decisions based on the job criteria. Nevertheless, it’s worth noting that the Act applies to employers who have fifteen or more employees.

If you think you have been subjected to disparate treatment, you should start documenting whatever you are being subjected to by your employer. That way, you will have enough evidence to prove that you were subjected to discrimination. Proving such is not easy; you need an experienced employment lawyer who can help you understand the unfair treatment and guide you on seeking justice. While it’s the employee’s burden to prove discriminatory intent, it becomes hard to bring out circumstantial evidence. However, having legal representation allows you to come up with absolute proof of the unlawful act.