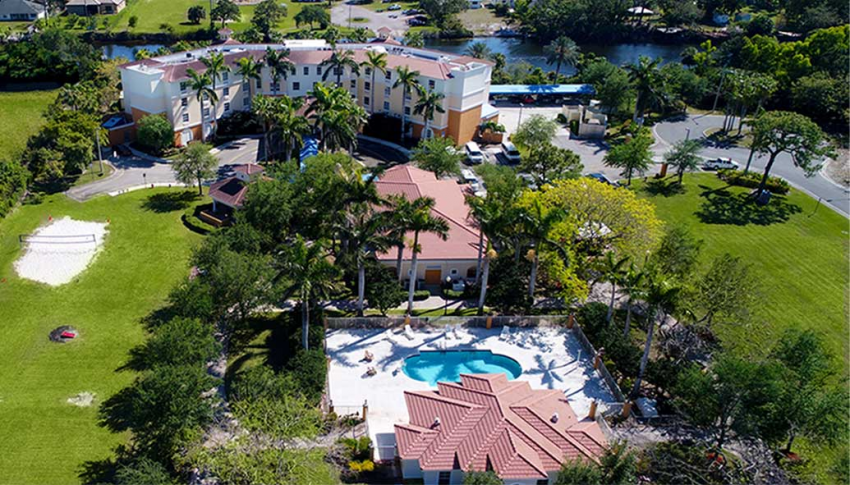 Enjoying a few pegs occasionally at a party or with friends is not a bad habit. Even, it is the best way to socialize with an open heart. Being in euphoria after drinking relaxes your mind and enhances adrenaline rush for a while. However, exceeding the safe limit means putting your life on a serious threat. Not only physically, but alcoholism also badly affects your mental health. As compared to the rest of intoxicants, alcohol drinks are less addictive.

Still, the cases of alcoholism are increasing rapidly because it is easily available in most of the markets globally. Initially, we never realize that alcohol is becoming an addiction but its negative impacts start becoming apparent with serious consequences. Only alcohol treatment centers can help you in recovering from this addiction. Before going further, you need to understand alcoholism in detail. Read the following article for more details.

Alcoholism is a kind of addiction that occurs due to uncontrolled drinking. A person addicted to alcohol attaches to it emotionally. Therefore, withdrawal becomes difficult. According to a survey by the National Institute of Health in 2015, 6+% of Americans alcoholics. This data represents just a single country that is developed. From the global contrast, the figures are even scarier. According to the World Health Organization data, more than 3.3 million people die globally only because of alcoholism. This is the main reason why the number of alcohol treatment centers. However, most people hesitate seeking help from professionals because of their excessive attachment to alcohol.

Symptoms signifying your addiction to alcohol

If you are also noticing these kinds of symptoms, immediately try searching drug & alcohol treatment centers in the nearby locations. These centers are known as rehab facilities where people get admission for availing proper treatment. Scroll down to know more about alcohol abuse treatment centers.

In a rehabilitation center of alcoholism, doctors diagnose the condition of a drinker according to his/her regular routine. They compile psychological therapy with some other effective techniques like detoxification, medicine courses and meditation to neutralize the impact of alcohol from the body and mind completely.

Alcoholism is curable if you are ready to give 2-3 months of life for treatment. This is nothing in front of your personal life and the happiness of the family.