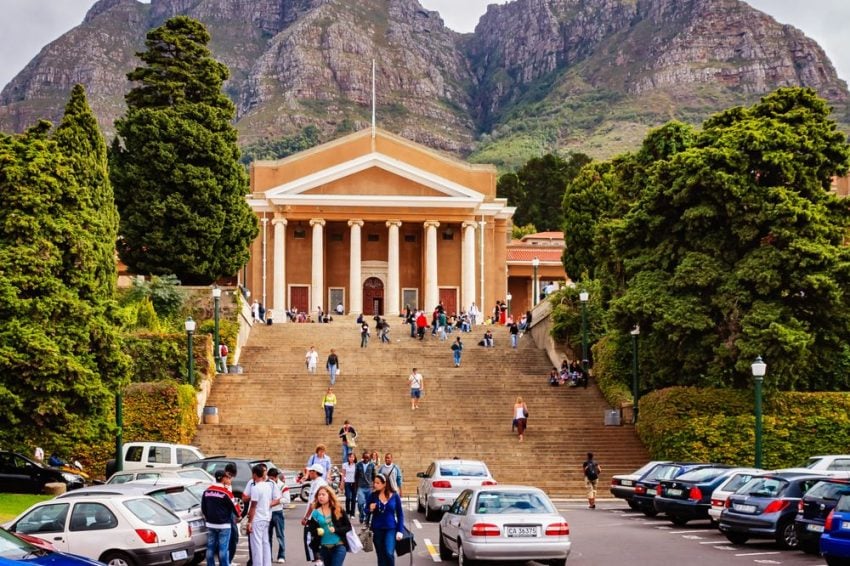 There was some guidance from the Department of Higher Education on the completion of the academic year when he addressed the media from Pretoria. Minister Blade Nzimande informed the public that his department has been in regular contact with the leadership of universities and colleges to ensure that the sector remains co-ordinated.

Nzimande explained that while some institutions might be able to complete the academic year by November or December, others might need until April next year to finish all teaching and assessment. He stressed that such a large gap would be undesirable and only exacerbate the gap between the privileged institutions and those who are struggling.  It could lead to the better-resourced varsities having the first pick of top students for the following academic year, further entrenching the gap.

Minister Nzimande was at pains to stress that those wanting to study next year should not wait to apply then, but in fact must apply now for study next year.

“You must apply now to the TVET College or the university. All the results do is show you what courses you can qualify for,” explained Nzimande.

Minister Blade Nzimande was asked by a journalist about the possibility of students at private colleges or higher education institutions being expelled as their parents are not able to afford their fees. This is alleged to be happening even when the parents demonstrate that they have been retrenched or have a reduced income because of Covid-19.

Deputy Minister Buti Manamela explained that they have been working with leadership of private institutions and have discussed the plight of students with them. “It is quite unfortunate – we may not be able to do much as it relates to students who may be de-registered”. The Deputy Minister explained the government finances were already stretched with supporting NSFAS students and similar commitments. “We implore the private institutions to listen to the plight of students and to make arrangements on the basis that the students can complete their studies,” said Manamela.