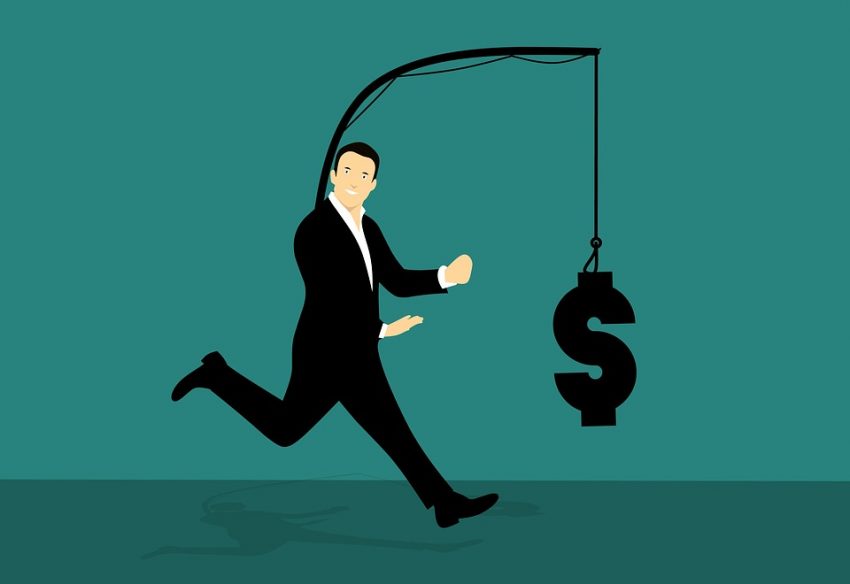 The recent announcement by JD.com to raise its employees’ salaries caused a stir in the Chinese media, with others terming the move as a market strategy. At the same time, most envied those who work under the organization. The conversation surrounding JD current affairs was so big that it gained a massive viewership of approximately 3milllion views on WeChat. The Chinese tech giant will increase its employees’ salaries by 14% and give them an additional two-month wage on top of their last 14-month payment.

The company also changed its logo to a wide-smiling dog mascot making a colossal yet straightforward difference to the public’s perceptions topping the roaming conversations. The former move has not surprised many given the company’s status; the latter, let us give a thumbs up to the department involved. The dog mascot creates a welcoming and compelling ambiance for the customers, an excellent strategy for the company’s long-term reign. The pay rise influence will not apply to basic-level employees as the company’s policies presently dictate.

The Chinese government has always been at the forefront of creating more jobs and stabilizing its economy. With many of its citizens bagging on their entrepreneurial spirit and hard work, there comes a need to regulate the surrounding trading policies to create a fair and competitive market. Online businesses have been at the forefront of public scrutiny as they subjectively manipulate labor and tamper with the guidelines. JD.com being part of this group, could not leave it to the general court to decide its fate; instead, it strategically acted on its plan by staying ahead of the curve by increasing salaries. A paper published by the Chinese People’s Political Consultative Conference in the People’s Political Consultative daily pointed a gun at the “online platform economy,” stating the need to regulate the online business problems of exploiting surplus labor before it seeps into physical businesses.

Meanwhile, the Beijing-based tech big wig has acted exclusively in compliance with all these regulations, even to the point of making headlines for achieving sound growth in the face of the pandemic. JD.com has risen to become the Chinese biggest online retailer since its establishment in 2004. It is well known for its high standard products and offers a wide array of electronics, fresh food products, and even cosmetics. The authenticity of the company has earned its name as an enviable e-commerce force. This excellent fit has seen its participation in New York’s NASDAQ stock exchange platform and a Fortune Global 500 company. JD Earnings date is scheduled for 16th of August 2021 based on its entry date; its excellent infrastructure caters to cross-border transactions and ensures secure deliveries to its consumers. In addition, the JD Earnings date will shed light on how the prices will be set right to the next half of the next earning date.

Undoubtedly, this global company has an equally high number of employees who make this incredible feat feasible. It has 370,000 employees, up by 100,000 as of the start of 2020. The announcement coming amid the struggling status of many Chinese employees is welcomed with joy. The pandemic adversely affected many industries as many countries came to a standstill, with most companies still struggling to make a comeback despite things opening up. Faced with such challenges, many companies cut production costs and let loose some of their employees, but this tale was not the same with JD.com. Echoing the words of the independent tech analyst, Ge Jia, to the Global Times, “as much as every analyst will call JD current affairs as a bow to societal pressures and no doubt a smart one, it is a marketing strategy.” Robert Liu is an intelligent mind, and by leveraging current high unemployment rates in China, this strategic move will draw in new talents to JD.com while maintaining the existing ones.

The only constant thing is change. Ge noted that for the Big Techs to survive and thrive in the Chinese market, there is a need to comply with what the regulators want and that it’s high time for others to work along with the set laws in the labor structures instead of merely spreading an enticing talk.