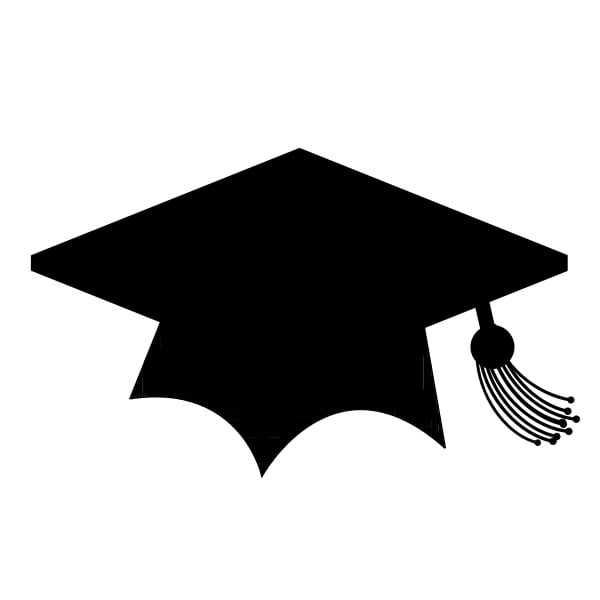 The pilot project, known as the “Big Switch On”, is a paperless education system, which will enable learners to have access to learning material, workbooks and other subject matter through the use of Information Communications Technology (ICT).

The seven schools in the pilot project will also receive state-of-the-art internet connection and each leaner will receive a tablet, turning ordinary schools into “classrooms of the future”.

According to the provincial Department of Education, the “Big Switch On” pilot project is the first step in realising Gauteng’s vision, which aspires to build a world-class education system by modernising public education and improving the standard of performance across the entire system.

Learners at Boitumelong Secondary School in Tembisa are one of the first of seven Gauteng township schools to “bury the chalkboard” and adopt this new approach to teaching.

Several learners that SAnews spoke to at the school believed that the new devices will make learning more exciting. Many have never owned a computer let alone a tablet.

“I do not think I will ever miss a day of school again and I will never have a reason to fail science or maths ever,” said grade 10 learner Pearl Mokoena said.

Another learner said their township school will not be different from the former Model C schools, thanks to the devices.

The price tag to migrate all schools in the province to the digital system is estimated at R17 billion over the next five years.

The tablets are programmed for educational purposes only, with lessons pre-loaded.

Permanent IT specialists will be on site at any given time to assist the students and educators with the new system.

Apart from surveillance cameras, each school will have two armed security officers. The tablets have also been fitted with tracking devices.