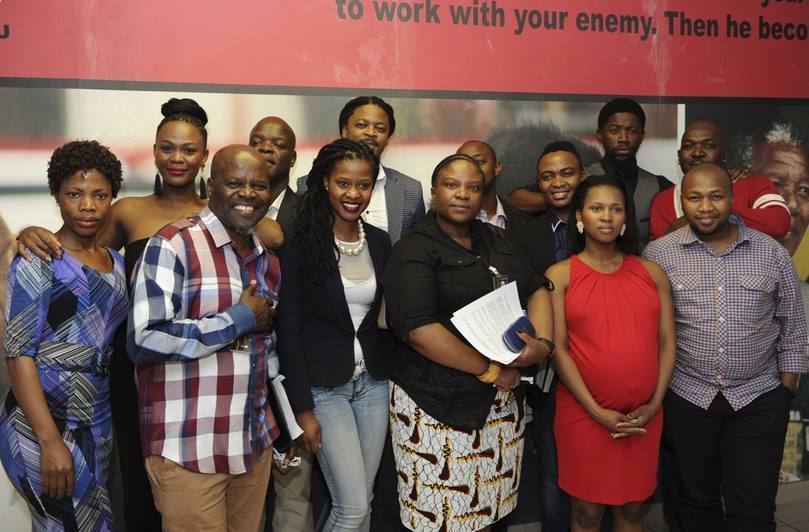 IF CAST members of the old Generations have their way, the soapie will not be aired tomorrow.

City Press reported yesterday that the 16 fired actors have threatened to take the SABC and MMSV Productions to court tomorrow for failing to resolve their dispute before airing the new show.

started airing on SABC1 at the beginning of last month and has been receiving mixed reviews.

Generations Actors Guild lawyer Bulelani Mzamo told Daily Sun: “The decision to create a new show while the issue has not been resolved is an abuse of the contractual and constitutional rights of the actors.”

He said he hoped the new Generations would be put on hold until the issue with the fired actors was sorted out.

The actors said although they have moved on, they still wanted their royalties and syndication fees. When asked how the CCMA case was going, Mzamo said the actors had decided to withdraw after failing to reach an agreement with the production company and the SABC.

Kaizer Kganyago of the public broadcaster said: “How many times must we explain this? As far as we are concerned, this is over.

“We have always said the actors’ contracts are not with us but with MMSV. The fight between them happened. We tried to intervene but they didn’t reach an agreement.

“We gave MMSV a two-month break to work on new episodes and we will continue to air the show as agreed in our contract with MMSV.”

Kganyago said the actors rejected the money the broadcaster offered them for repeat episodes. “I think they were expecting more money. We invited them to bring someone to review our books, but no one came.”