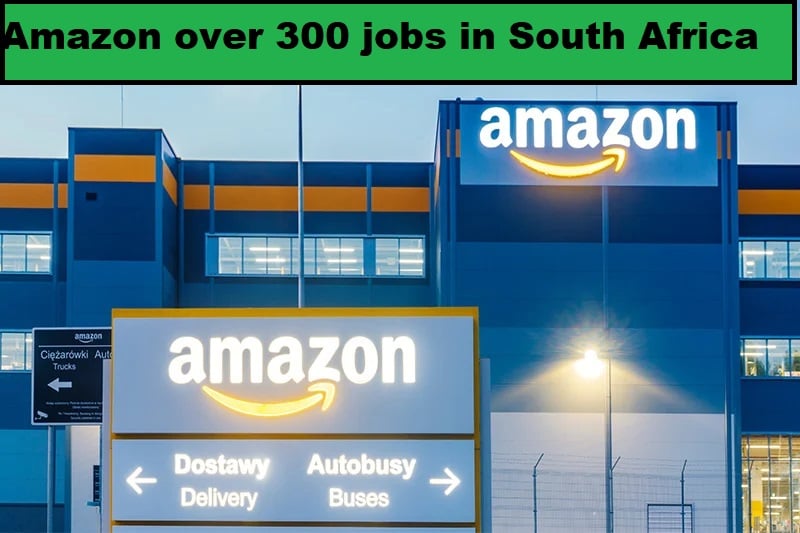 Amazon is advertising over 300 jobs in South Africa, including two positions that indicate that its plans to launch a marketplace in the country could come to fruition.

In June 2022, leaked documents revealed that the company plans to expand to five new countries in Africa, South America, and Europe. Its expansion plans include launching a marketplace in South Africa.

The retail giant will compete against Takealot, Makro, and other online retailers in the country.

According to the leaked documents, Amazon’s plan — codenamed “Project Fela” — is to launch its South African marketplace by February 2023.

Amazon also plans to launch its Fulfillment by Amazon service for third-party sellers in the country. Its Prime membership programme will also reportedly be available to South Africans shortly after launch.

MyBroadband asked Amazon for an update on its plans to launch its operations in South Africa, but it did not respond by the time of publication.

The table below summarises some of the latest positions available at Amazon in South Africa. The number of open posts per category is provided in brackets.

To apply for this job please visit www.amazon.jobs.