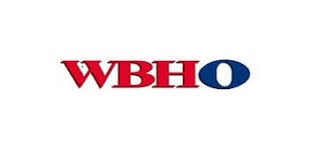 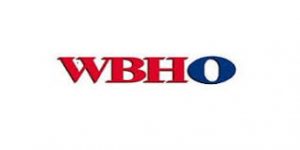 The origins of the present group date back to 1970 when Wilson-Holmes (Pty) Ltd was formed by John Wilson and Brian Holmes. A number of mergers followed resulting in the name being changed to Wilson Bayly Holmes (Pty) Limited in 1983 and finally to WBHO Construction in 1996. Today the group is one of the largest construction companies in Southern Africa and is listed on the Johannesburg Securities Exchange. The driving force behind WBHO is a core of dedicated, hands-on management professionals whose experience spans decades of major construction projects in southern Africa, the Middle East and various Indian Ocean islands. WBHO’s offices are strategically located in Johannesburg, Cape Town, Durban and Port Elizabeth. Construction activities, which cover the full spectrum, are divided into three main operating divisions, Building Construction, Civil Engineering and Roads and Earthworks. Our Australian subsidiary, Probuild Constructions, has its headquarters in Melbourne.