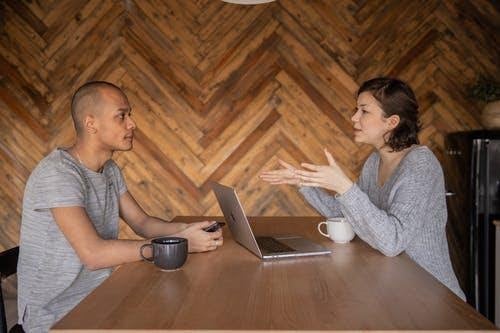 In most marriages, one spouse has a higher income than the other. When it comes to divorce, the spouse who earns less may be at a disadvantage. One may be left with no means to cater for themselves financially. That’s why there is a determined court order for spousal support when such spouses decide to part ways. If you are in a state of divorce, it’s important to learn the many types of spousal support available.

In any recognized divorce in Toronto, there must be spousal support offered by one spouse to another for financial support. The support is usually provided as a lump sum or can be paid every month. Spousal support is not only made available during divorce but also during separation, annulment or even following a domestic violence restraining order. If faced with spousal support issues, one should make it a priority to hire best family lawyer in Toronto. There are many reasons why one spouse may be ordered to pay support to the other spouse. Some of these reasons include:

The above doesn’t mean that spouse who receives support should not work after a marriage breakdown. They should become self-supporting when it becomes reasonable. For instance, a marriage breakdown where kids need full-time parental care, one may continue receiving spousal support until where practical. There are much different spousal support one may receive, they include:

When Does Spousal Support Stop?

To receive any of the above spousal support, one must prove that they are entitled to the support. The spouse offering alimony must continue until:

Also, spousal support may be stopped or the amount changed if the support payor gets sick or loses their job and it’s determined that they are not in a position to support.

There are common errors that may be involved when analyzing compensatory claims. It requires the help of an experienced divorce lawyer to advice on the possible and correct strategies to serve one’s best interests and also guide on the developing spousal support guidelines in Canada. One of the major errors made during analysis includes assuming no career advantage to the payor, or rather the uninterrupted career enjoyed by one spouse while the other was based at home. Again, the focus may be on what the claimant was before they entered into marriage and fail to consider where he/she would have been in the career world were it not for the caregiver responsibilities.

Do I Need A Lawyer?

Spousal support is always a major issue of contention to many divorcing couples, and for a good reason. Some spouses believe that once they have separated; there is no need to continue offering support to the other spouse.  Family issues are tough. Again, you will be required to be conversant with your province or territory laws and how they may be applied to your situation. Therefore, it’s a good idea to have a divorce lawyer work out your case.